Was the Founder Hon. Director of the Centre for Criminal Laws, the first Centre ,established at Government Law College Ernakulam during 2014-15. Been a member in the Board of Studies of MG University and University of Calicut .Have been a member in the Core Committee for curricula revision for the LL.B as proposed by Bar Council of India from 2009 in M. G. University. Academic Council Member Calicut University from 2019. Executive Council Member Central University, Kerala. Have organized and co-ordinated many International, National and state level seminars. Has authored several articles and research papers in International and national publications. Chaired and presented papers in various International, National and State Level Seminars. 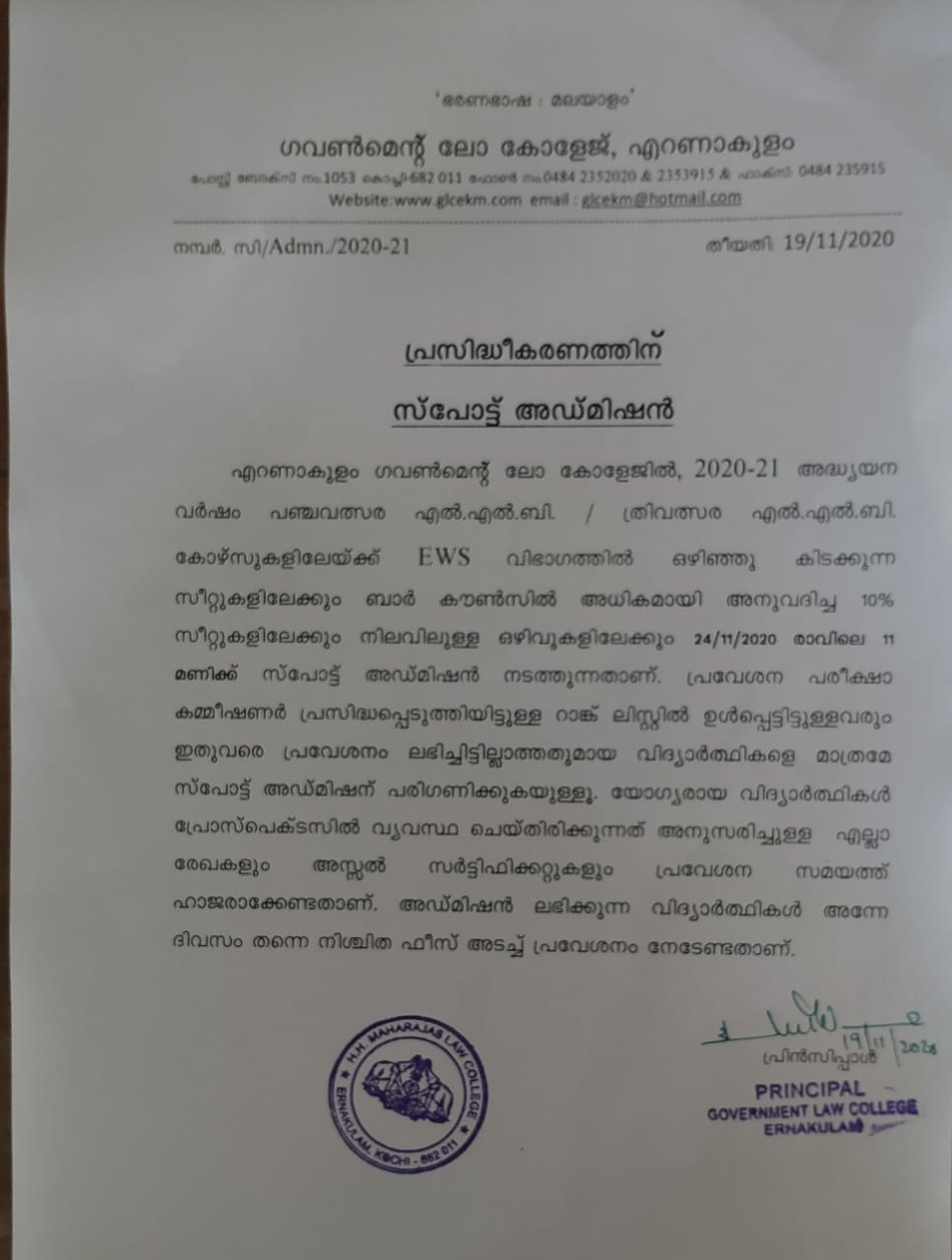